Menu
Register Now
Home » Sexuality » What Importance Does Virginity Have?

Every human being is called to live the virtue of chastity, especially the baptized. St. Ambrose said that there are three forms of the virtue of chastity: “one is of the husband, one is of the widow, and the third is of virginity”. Virginity is the way in which chastity must be lived by those who have not yet married but plan to marry (in this case it is rather called “continence”) and those who definitively renounce to marry to consecrate themselves to God and his brethren (“consecrated virginity”).

The importance of virginity stems from the importance of chastity and continence to every human being. What is chastity? It is the spiritual dimension that frees love from selfishness and aggression. Chastity is the virtue by which the human person only uses sex within his or her legitimate marriage and according to the laws of God. It means, equivalently, total abstinence from sexual use outside of marriage and before marriage (even if marriage is in mind); and within marriage, it means refraining from doing things outside of God’s law.

Chastity presupposes the practice of dominion over self; that is to say, to learn to obtain human freedom, because it is either “the man who controls his passions and obtains peace or leaves self-mastery to others and makes himself unhappy.” [1] It is, therefore, the capacity to dominate and it greatly implies to avoid the near occasions of sin, as much as he overcomes those instinctive impulses that are proper to nature.

Chastity makes the personality harmonious, mature, and full of inner peace. Chastity is not always easy. Some find themselves in environments where it is deliberately and systematically offended and discredited; therefore, living it requires a demanding and even heroic struggle. But with the grace of Christ everyone can live it. In any case, the young man must be encouraged by reminding him of the expression of that philosopher: “do not throw the hero out of your soul.”

Likewise, it is important to keep in mind that the virtues either remain connected to each other or cannot subsist in any way. Therefore, to fully live chastity it is necessary to acquire other subsidiary virtues such as strength, temperance, mortification, and Christian charity.

You also ask me what attitude a young man should take if he gets a girl pregnant. In reality, it does not matter in this situation whether or not it belongs to the same community. The first thing is to assume the responsibilities of a father. If there had been a promise of marriage, you should also assume that responsibility. It is evident that the ideal would be to get married to give the child who is on the way a decent home and united parents as God commands.

In any case, one must not be reckless in this. It was already a mistake what they did by having relationships without being married. If they are ripe for marriage, and they love each other and see that they can be good husbands, they would do well to get married. In any case, they should not marry “for the mere fact” that the girl has become pregnant.

If they see that they are not going to function as a marriage in any way, it is preferable to assume the responsibilities of paternity and maternity (raising and educating the child) and not put themselves in the occasion of sin again, but not marry and end up in rapid failure and with an undone but indissoluble marriage.

However, all this should be discussed personally with a good priest. 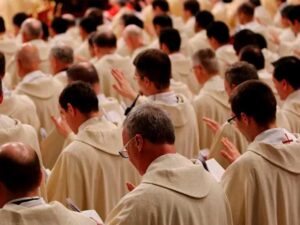 Is it necessary to believe in priests? 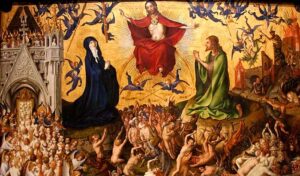 What are indulgences? – Rosary 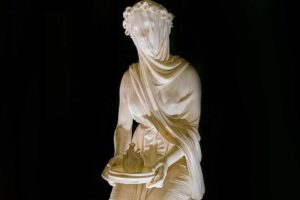 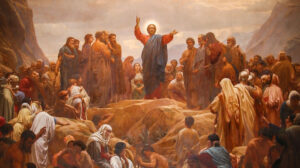 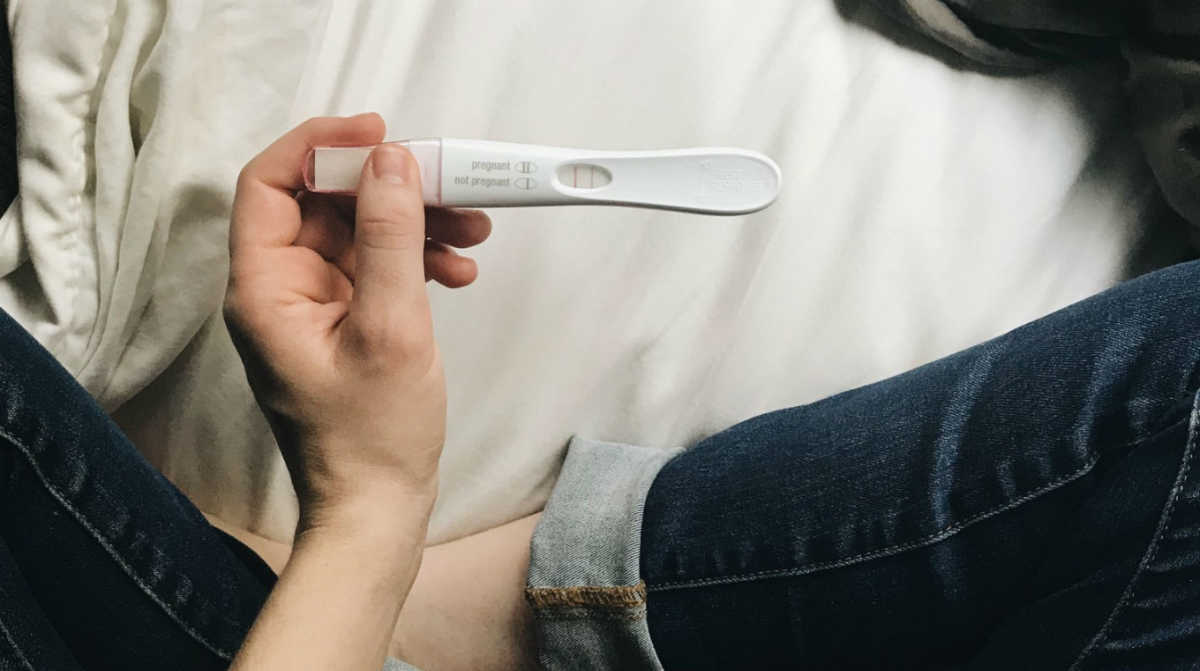 Is it always lawful to use natural methods to regulate birth?

Question: I regulate my birth rate with my husband using 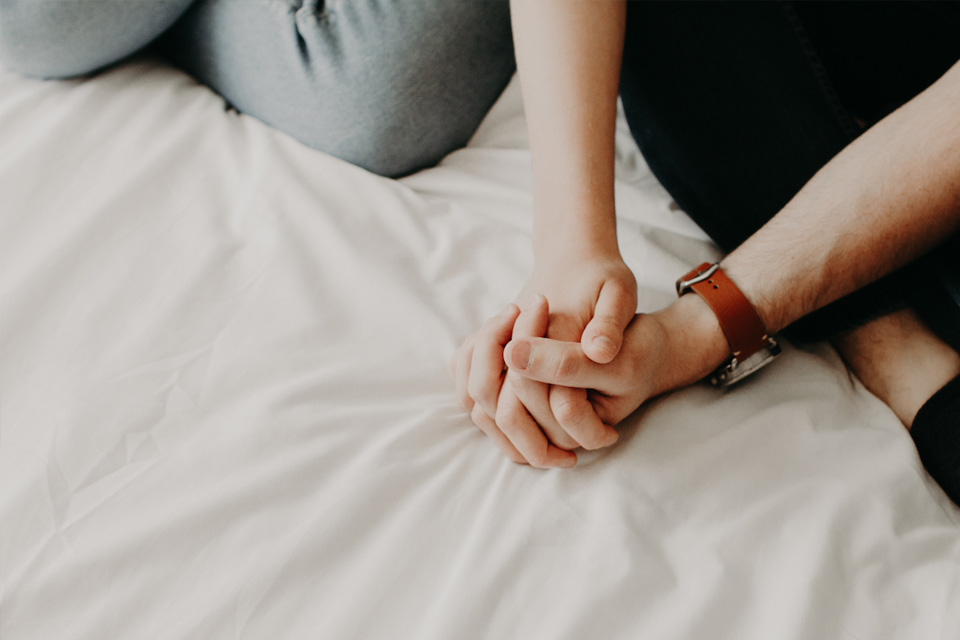 Two opposing visions of the human being, of his dignity and of his relationship with God

Question: Dear Father, my case is a little delicate, but 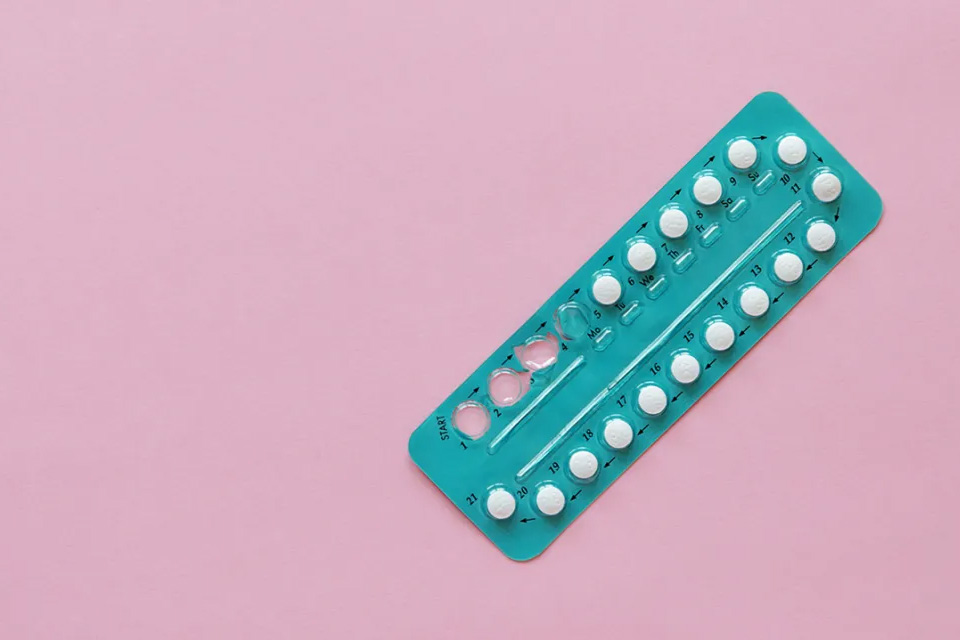 What does the Church teach about contraception?

Question: I am a student at a Catholic school and

Catholic Q&A is part of IVE America’s media apostolates
in the Province of the Immaculate Conception.

Do you have a question? Send it to us, and we will try to answer in short…
You can fill out this form or write us at prov.immaculate.conception@ive.org